Explore our range of USB powerbanks with solar panel, which helps you to quickly and powerfully charge your phones, cameras, tablets, and much more. 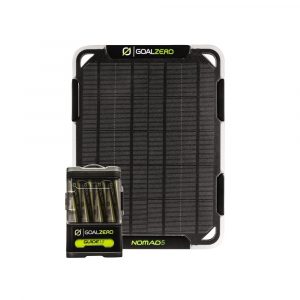 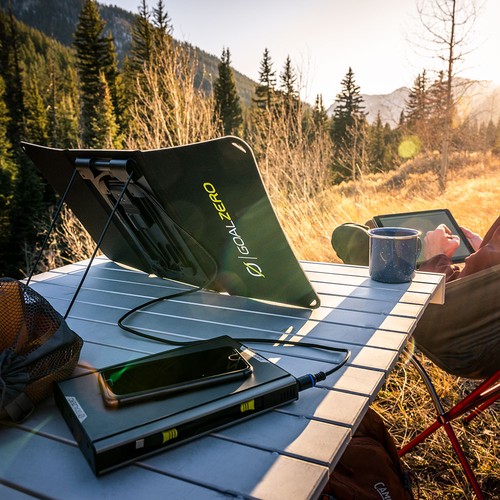 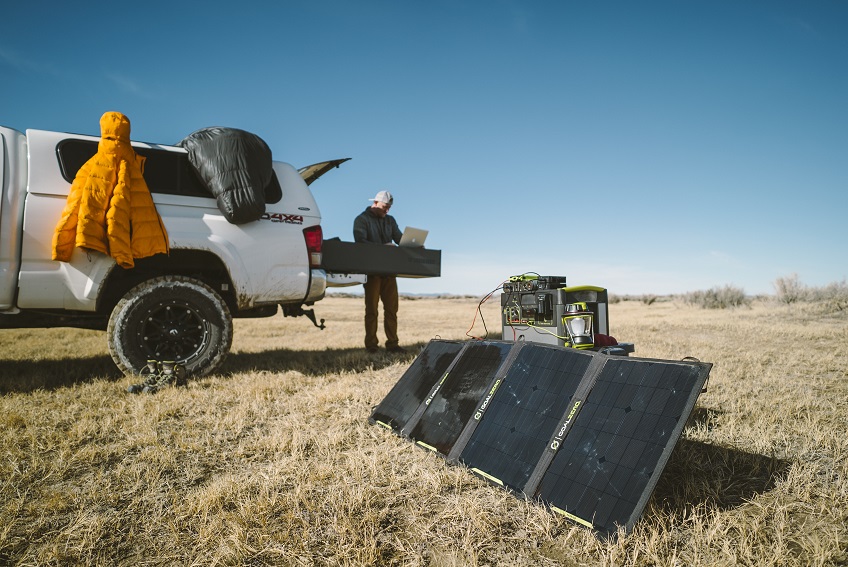 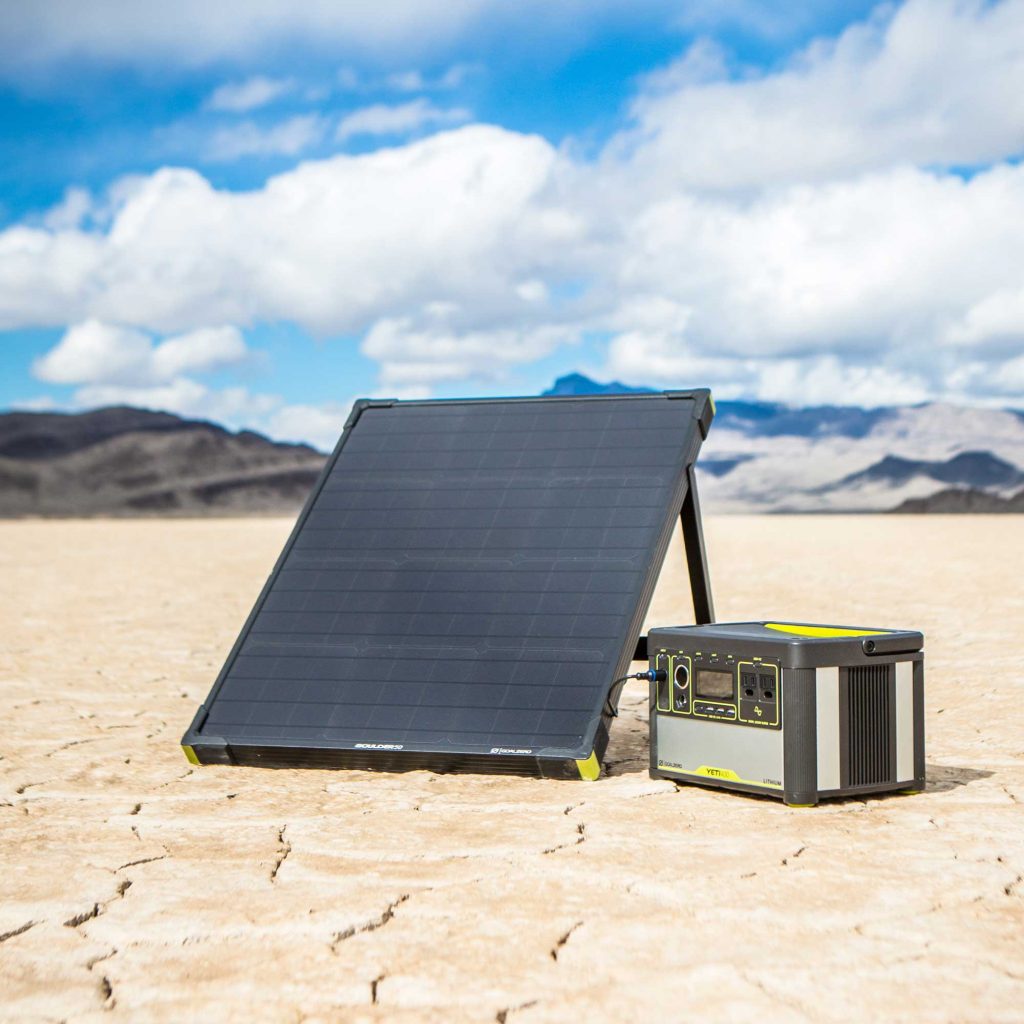 We took solar energy from desktop to laptop, from rooftops to backpacks. Power your phone, headlamp, camera or anything else using solar energy. Open a solar panel, plug in a phone, and it starts charging.
1. SOLAR CELL ENERGY – Nuclear power fusion at the sun’s core creates energy and is released in the form of light. The sun’s light takes an 8½ minute journey to Earth – even though we are 148 million km apart.
2. THE ELECTRONIC PLAYGROUND – Solar collectors contain two layers of carefully cultivated silicon wafers with a uniform path in between. The electrons in the negatively charged top layer jump to the positively charged bottom; all they need is a little push in the right direction.
3. SUN MUSHROOMS – Visible and invisible light from the sun hits electrons like a ball, giving them the push they need to break loose against the bottom layer, creating current as they move.
4. The electron flow – Roads are created in solar panels to use moving electrons, which act as a water slide and force energy where you want it.
5. Connect – an open solar panel generates quite a bit of energy; the most important thing is to utilize this energy and use it properly. A battery placed in the middle of the electron water slide makes it possible to collect and store energy. “Which charges the battery”